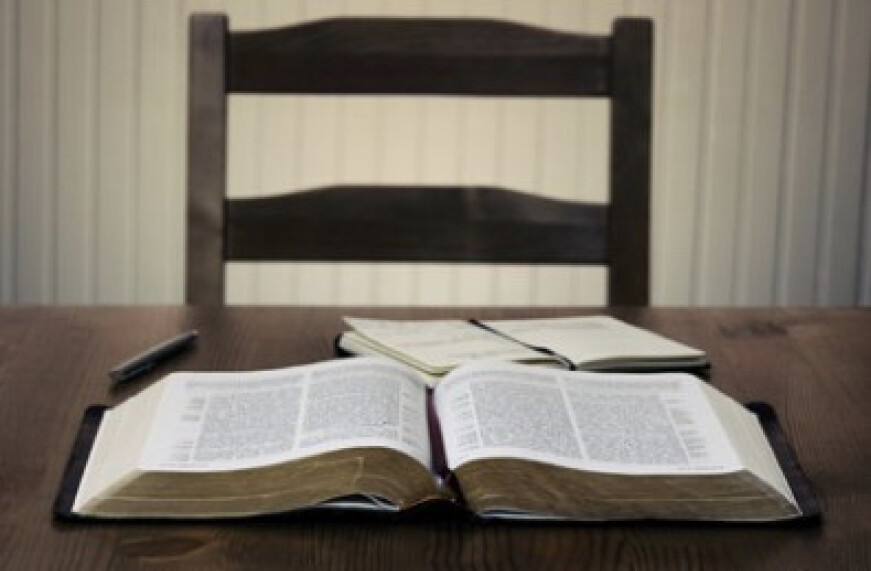 An exert from the book:

Pastors and ministers have one of the most challenging jobs on earth. Of all their tasks, one responsibility they cannot neglect is teaching the word of God. Unfortunately, church leaders seldom have enough time to prepare Bible studies for their congregations. This book is a quick resource to help fill the gap. These thematically arranged Bible studies each contain an introduction to a topic and a list of relevant Scripture readings for that topic. Pastors can use the introduction to spark discussion within small groups or to focus on the specific themes during sermon writing. Many have stated that Volume 1 is a great resource, and it is my prayer that Volume 2 is a great resource as well. “Go therefore and make disciples of all nations, . . . teaching them to observe all things that I have commanded you; and lo, I am with you always, even to the end of the age” (Matt 28:19–20).

God’s Blessings Upon You,
Pastor Davis

Volume I  of Bible Study for Busy Pastor’ and Ministers is available at  Amazon.com

The Bright and Morning Star 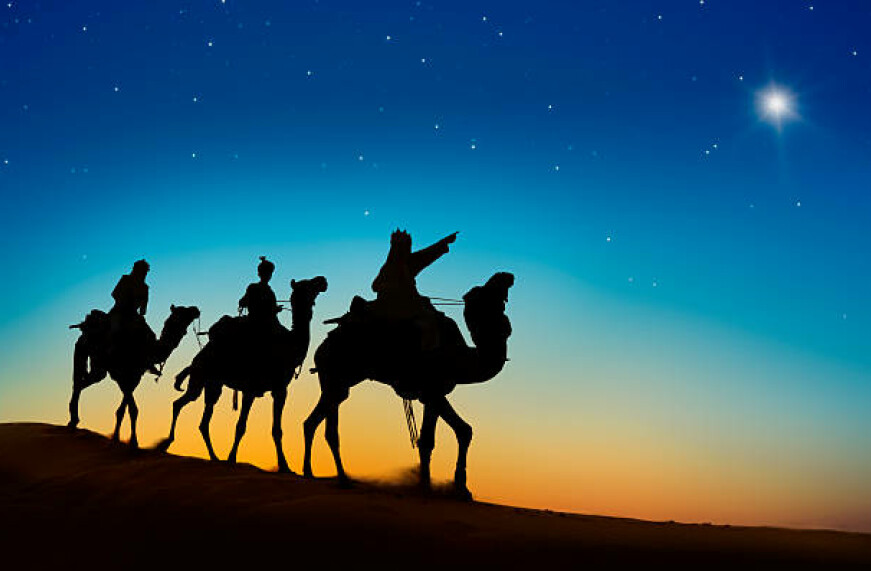 As we draw closer to the day in which we celebrate God's greatest gift to the world, let's reflect on the true reason for the season, Jesus the Christ. Jesus is our Bright and Morning Star. He is the Star of the entire creation and redemption process.  No other Star is greater than Jesus Christ. Why?! Because “There is no salvation in any other: for there is no other name under heaven given among men, whereby we must be saved.”  Just as the wise men looked  up to a star to guide them to baby Jesus, we too need to look up and see our Bright and Morning Star sitting at the right hand of Power.  All we have to do is look up. Stars can only be seen by looking up.  Whatever we need in life, look up to the Bright and Morning Star as our guide, because wherever he guides he provides.

“After they had heard the king, they went on their way, and the star they had seen when it rose went ahead of them until it stopped over the place where the child was. When they saw the star, they were overjoyed.” Matthew 2;9-10 NIV

Watch Out the Devil is Mad 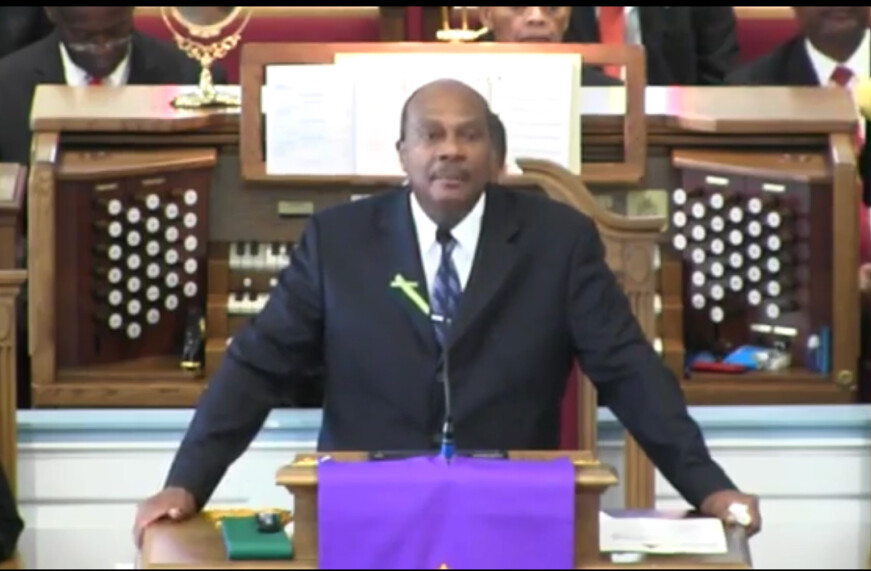 The Book of Revelation is an apocalyptic book wrapped in mystery. It is a vivid account of  the war in Heaven between angels  led by the Archangel Michael against the angels led by "the dragon" or the devil. The Bible warns us about seducing spirits in the world, especially in the church.  Any doctrine that contradicts the Word of God, as believers we must reject it. The seducing doctrine of demons has heavily penetrated our culture. It is with great sadness that this doctrine appears to be penetrating some local, state, and national branches of government.

The talk of nationalism has fanned the flames of white supremacy and divisiveness. Instead of being the United States of America, we are becoming the Divided States of America. Our secular and sacred leaders should be on alert for all enemies, both foreign and domestic, who pose a threat to our national and individual security. What greater threat can there be than an enemy who divides us? The demons of hell are crafty and cunning. The hatred, vitriol, and acts of violence are the direct results of the  demons doctrine. Please note that these demons are angry (Revelation 12:12) because humans have replaced them as God's caretakers of the earth and they know that their time is limited.

Unless we study and understand who they are and their goals, we will be victims of the deception in the nation and the postmodern church. As believers, Our methods of counter attack should be to draw near to God and he will draw near to us, study God’s word to build up our inner man, and finally put on the whole armour of God so that you will be able to stand against the wiles of the devil (Ephesians 6:11-18),  If we do this, we too will have the victory over the devil and his angels.

What do you think about demons in our land? Can they be dislodged? If so, how do we evict them from our own lives and our nation?