An Honor to Spread the Word 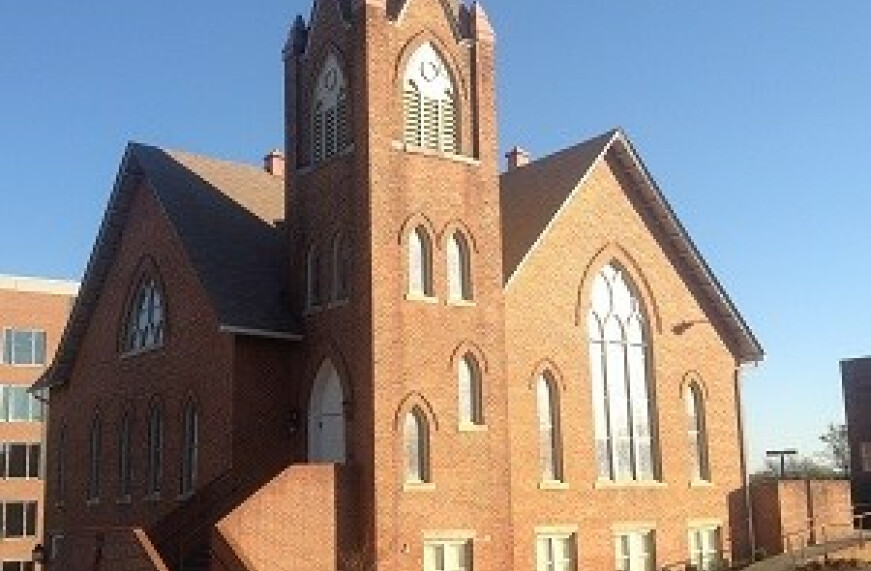 During the week of October 24th-30th, I was honored to accept two invitations to speak. The first, an invitation to participate in services with the Racine Wisconsin Fall Pastor’s Association. I thank the Association's President, Rev. Keith T. Evans, pastor of the Greater Mt. Eagle Baptist Church and Moderator Rev. Melvin Hargrove, Founder & Senior Pastor of ZOE Outreach Ministries, who represented the Wisconsin Pastor’s Association. It was a tremendous honor to preach on the topic of the Black church and to share passages from "The Black Church Relevant or Irrelevant in the 21st Century."

My second opportunity to share the word was with the members of the John Wesley United Methodist Church, in Greenville, South Carolina.  John Wesley UMC is the oldest historically black United Methodist Church in Greenville, South Carolina. My sincere thanks to  Rev. Dr. Daniel Hembree for his invitation to lecture and preach. I was honored that Rev. Hembree and his church members selected my book to be their primary focus for their 156th church celebration. The discussion regarding the Black church and the worship service was incredibly uplifting and inspiring. To God be the glory! 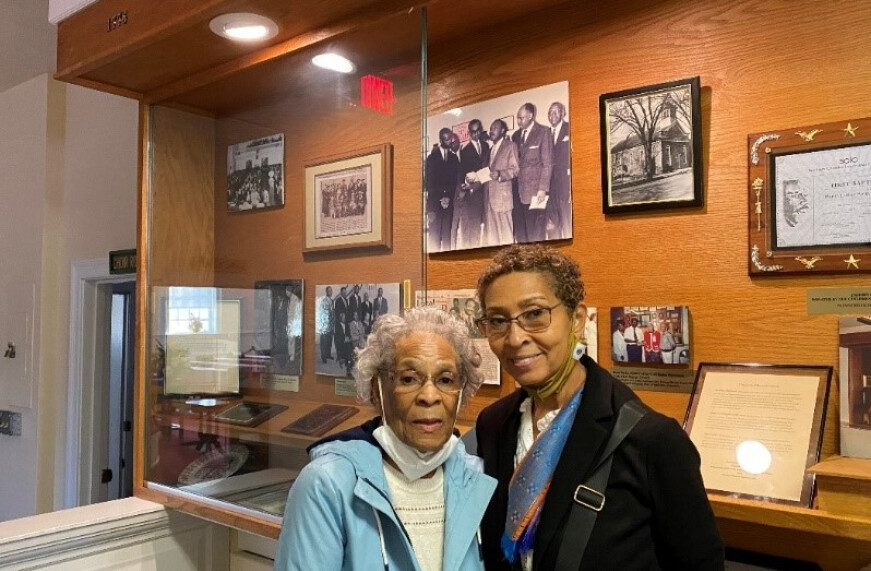 On this past sunny Tuesday afternoon standing on the church grounds talking to Sister Connie Harshaw and Brian Bailey, our Church Administrator, we were approached by a woman, Patrice Walker Powell, who said that she was told by the Colonial Williamsburg Foundation to come to our church to bring her 93-year young mother in search of a photo of her father. The church building was still closed to visitors, but after she told us that she had traveled from Chester, Virginia to bring her mother who really, really wanted to see if the photo was on display in our church, we contacted our Chairman of the Trustees to get special permission for her to enter the building to see if we had such a photo. Once in the building she confirmed that the photo she was searching for hangs on the wall of our church in the glass display case and her beloved husband is shown on the immediate right side of Dr. King’s during his visit to our church in June 1962. His name is Reverend Wyatt T. Walker and at that time he was the Chief of Staff for Dr. King. There they both were, on the wall of our church in a photograph taken at our church during that historic visit.

Wyatt T. Walker (1929-2016) was a double graduate of Virginia Union University, He also held a doctorate from Rochester Theological Center. Reverend Walker, a prolific author was considered a leading authority on the music of the African-American religious experience. His first pulpit was at Gillfield Baptist Church in Petersburg. Later in New York’s Harlem community, he established a record of urban ministry as the pastor (for 37 years) of Canaan Baptist Church of Christ. He was a respected theologian, human rights activist and cultural historian. For several years, he served as Chief of Staff to Reverend Dr. Martin Luther King, Jr. while both were with the Southern Christian Leadership Council (SCLC) in Atlanta and later served as Special Assistant to Governor Nelson Rockefeller of NY, as an Urban Affairs Specialist. His human rights work and clerical leadership carried him to 100 countries."

His wife’s name is Mrs. Theresa Ann Walker and she was a freedom rider, arrested in Mississippi while fighting for our civil rights. She and her daughter are members of Gillfield Baptist Church in Petersburg, but wanted to make sure that she visited our church while in Williamsburg. Gillfield Baptist Church is the second-oldest black Baptist congregation in Petersburg, Virginia and one of the oldest in the nation. It was organized in 1797 as a separate, integrated congregation.

An Exuberant Apostle of Racial Justice 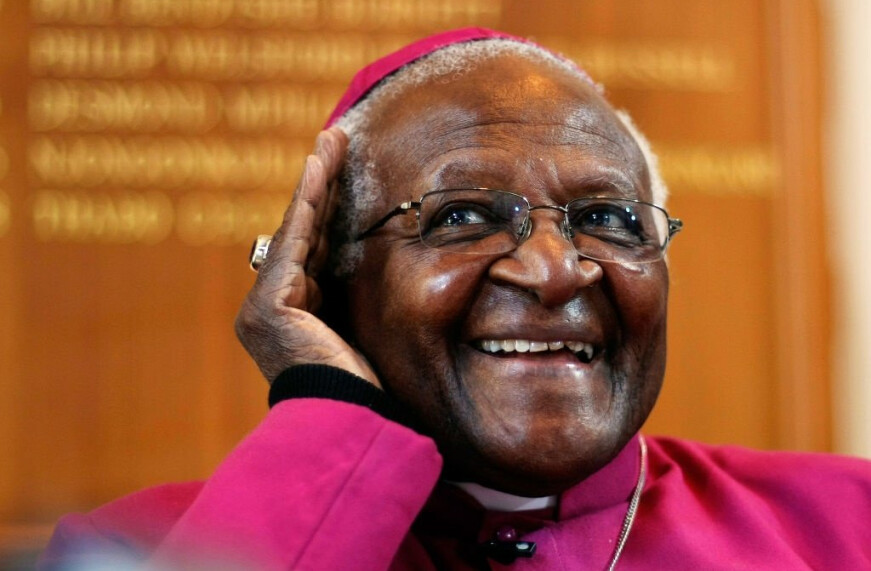 As we all struggle to understand the complexities of race in our country and around the world, I am left to wonder where in the world will we now find a true spokesman for racial equality and nonviolence? Now, more than ever, we need leaders from our faith communities that can inspire us. Where will we find another Nelson Mandela, Martin Luther King, Jr., Rosa Parks, Ella Baker, WEB DuBois, Cesar Chavez, Mahatma Gahdhi, Susan B. Anthony, Elie Wiesel, Dorothy Height? Bishop Tutu will be missed on the world stage. The Washington Post describes him as an “exuberant apostle of racial justice in South Africa” and states that he explained his devotion to social justice in religious terms, saying his “Christian faith demanded that he speak out for the underdog and the oppressed.” There are many individuals fighting for civil rights and social justice, but who are the leaders in the faith community that are now our most influential civil rights leaders? As I sit here and wonder about who are the most influential civil rights leaders since 2000, I am reminded of a recently compiled a list of well-known activists after reviewing biographies and news stories from resource material, websites of organizations such as the NAACP, the Nobel Prize website, and media sites. That list is composed of civil rights leaders who are still very active and are working in various fields – from racial justice to support for formerly incarcerated women and religious liberties. On that list, we find Esmeralda Simmons, James Rucker, Lateefah Simon, Nihad Awad, Ciara Taylor, Opal Tometi, Van Jones and others…but where are the charismatic faith leaders who believe in non-violence and that can deliver messages that are not muddled – or contradictory? Does our current movement lack a spiritual center? Again, I wonder who are, and where are our faith leaders today on civil rights and social justice?