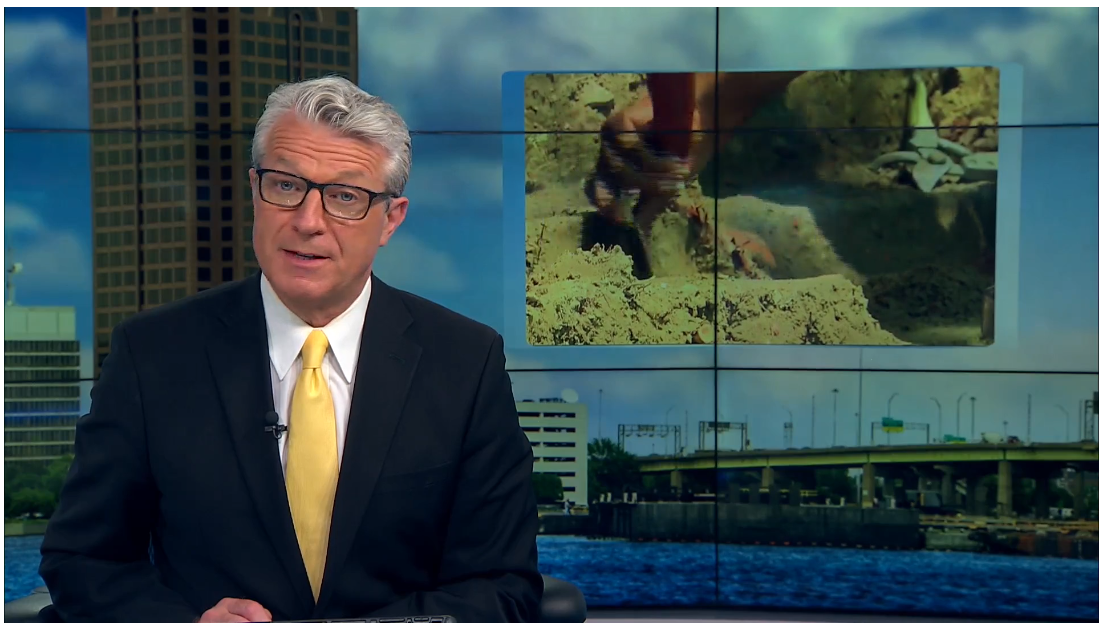 Crews at Colonial Williamsburg have made discoveries at the former site of a historic Black church.

On Thursday, the archaeological team at Colonial Williamsburg announced they possibly found the foundation of the earliest church on the site, as well as 21 burial sites.

“It’s exciting, and it’s exciting in the context of being able to relate to the community, the First Baptist community, and Williamsburg community as history and a piece of their history that’s not always been told,” said Jack Gary, who is the director of archaeology for Colonial Williamsburg. “To be able to see it come out of the ground and recognize it is exciting. It’s rewarding. It’s a bit humbling, but we’re honored to do the work for the community.”

The archaeologists met with members of First Baptist Church.

Connie Matthews Harshaw, who is a member of First Baptist and president of the Let Freedom Ring Foundation, says the meeting went well and highlighted how this is a community project.

“I was very encouraged about the fact they want to expand the representation of the descendant community beyond the bounds of First Baptist Church, which means we’re going to be reaching out to other members of the Williamsburg [and] James City County [community],” she said.

Now, members will meet to decide what to do about what was found.

“Now the hard work starts,” Harshaw said. “Before we knew there were intact burials and so many of them, we just thought about what would happen. What if? What if? Well, now that ‘what if’ is that there is actual burials there. We have to decide how to respectfully go inside each grave and identify the remains and maybe attach familial ties to those graves. So, that’s the exciting part now.”

The journey has been one that she prayerfully hopes others in the country can see and be inspired by.

“I think right now what we’ve seen is it’s very healing for us as an African American community because what was intentionally covered up is now being uncovered and it’s being done in a respectful way. It’s also being done in a way we now have the voice and the control to make the decision about what happens in the future,” Harshaw said. “And I think that what I’m hoping will happen through this project and other projects is the rest of the nation will pay attention and decide that you know what? This is a story that needs to be told and we can’t erase intentionally or unintentionally the history of the country.”

The excavation of the site is expected to take 18 months but DNA analysis of the remains would take longer, if that is the route they decide to take.

In October, First Baptist will be celebrating its 245th anniversary in Colonial Williamsburg and a possible recreation of the church will be opened on the site in 2026.