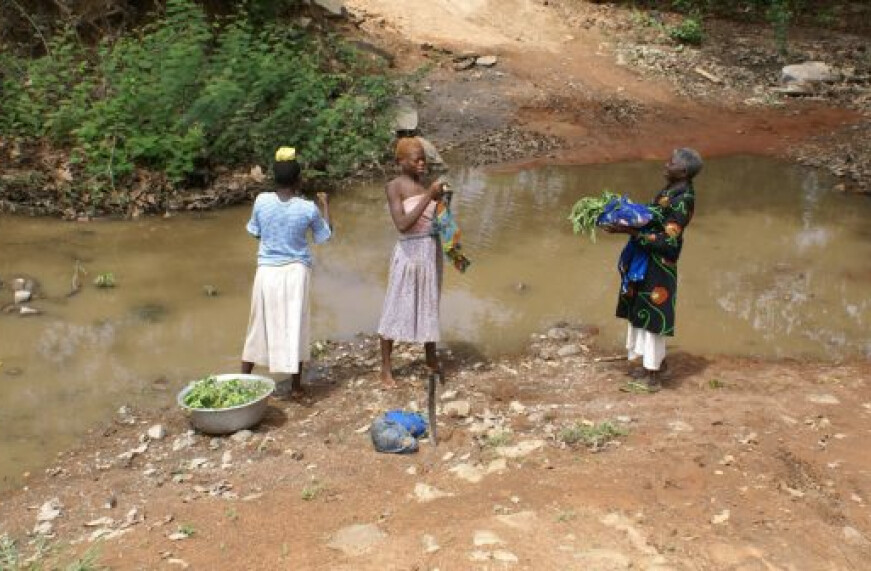 In the past quarter-century, the percentage of the Togolese population with access to safer water sources has been steadily increasing from less than 50 percent in 1990 to 63.1 percent in 2015. Despite this improvement, water quality in Togo is still relatively poor with more than 30 percent of its population that remains unable to obtain water safe for consumption. In rural areas, the population suffers from health complications due to a lack of access to clean drinking water sources and sanitation. As Pastor of the First Baptist Church, I will join Senior Pastor Michael Simone of Spring Branch Community Church in Virginia Beach, VA and father of Rev. Travis Simone of the Williamsburg Community Chapel and others on a mission to improve the situation and bring hope to the villages of Togo, West Africa. I want to hear from the congregation and visitors on other things that we can do to help the government and private citizens in providing aid to the villages of Togo.